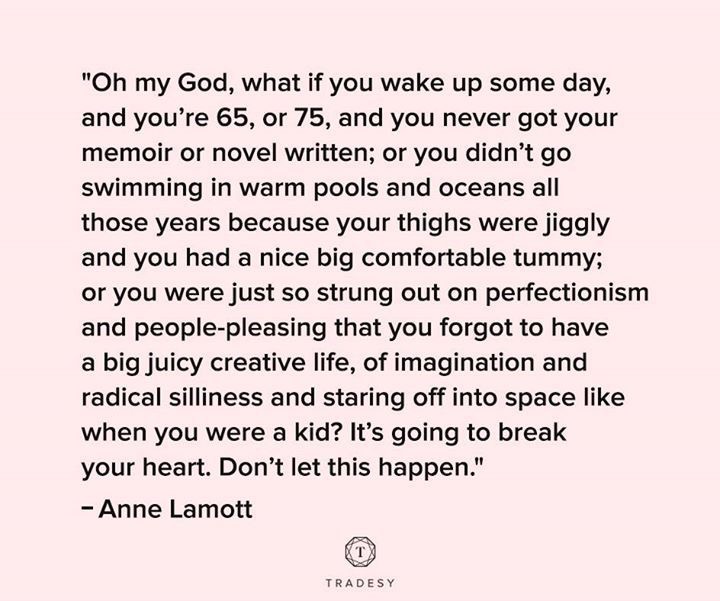 Last night, a poem came to me in a dream. I woke up with the words lingering in my mind, demanding to be written.  I have not written in MONTHS and I have not published on my blog in a year and half, so I’m not exactly sure why this poem came to me now.  Perhaps it’s the stress of the last several months and the toll that it’s taken on my wellbeing.  Perhaps it’s the PTSD associated with the start of hurricane season, this week’s heavy rainstorms, seeing images of the horrific flooding in Michigan’s Upper Peninsula, and the DREAD I feel when I think about returning to our flood house.  Perhaps it’s the story of the 12 year old boy who died as a result of being trapped in his basement during the Michigan flooding, or the stories of children being separated from their parents at the borders.  Perhaps it’s my acute awareness of the aging process and my lifelong struggle with body acceptance.  Perhaps it’s the #metoo movement.  Perhaps it’s all of these things, or maybe it’s none of them. Perhaps I am simply a conduit of a message…..

Truthfully, I know that I’m much more than just a conduit.. that my act of sharing my writing is about my own healing through self-expression and vulnerability.  Every time I share such raw emotion, I anticipate the judgment.  I can already hear your voices in my head. I am well aware that even most closest friends deem me “too emotional” or “too sensitive.”  They feel that I should change: I should be tougher, or more detached, or medicated.. or something other than someone who feels too much.  And somedays I wish I weren’t a highly sensitive person, overly attuned to the energies around her.  That I didn’t care so much.  But most often, I cherish this gift that enables me to connect whole-heartedly with the people around me.  This connection is only made possible when I am courageous enough to open up about myself, which is what prompts me to share this latest piece….

As always, be kind and gentle with yourself and each other

If my thighs could talk, they’d tell you

About the injustices they’ve experienced

For the extra space that they occupy

They would mention the stirrups

Of being poked, prodded

Of their shame and outrage

They would reminisce fondly about mountain top climbs, deep sea dives, and runs in faraway lands

Of being stretched and strengthened

When the world was simply too much for their tender folds

The sound of the lighting inside

Of one woman’s storm